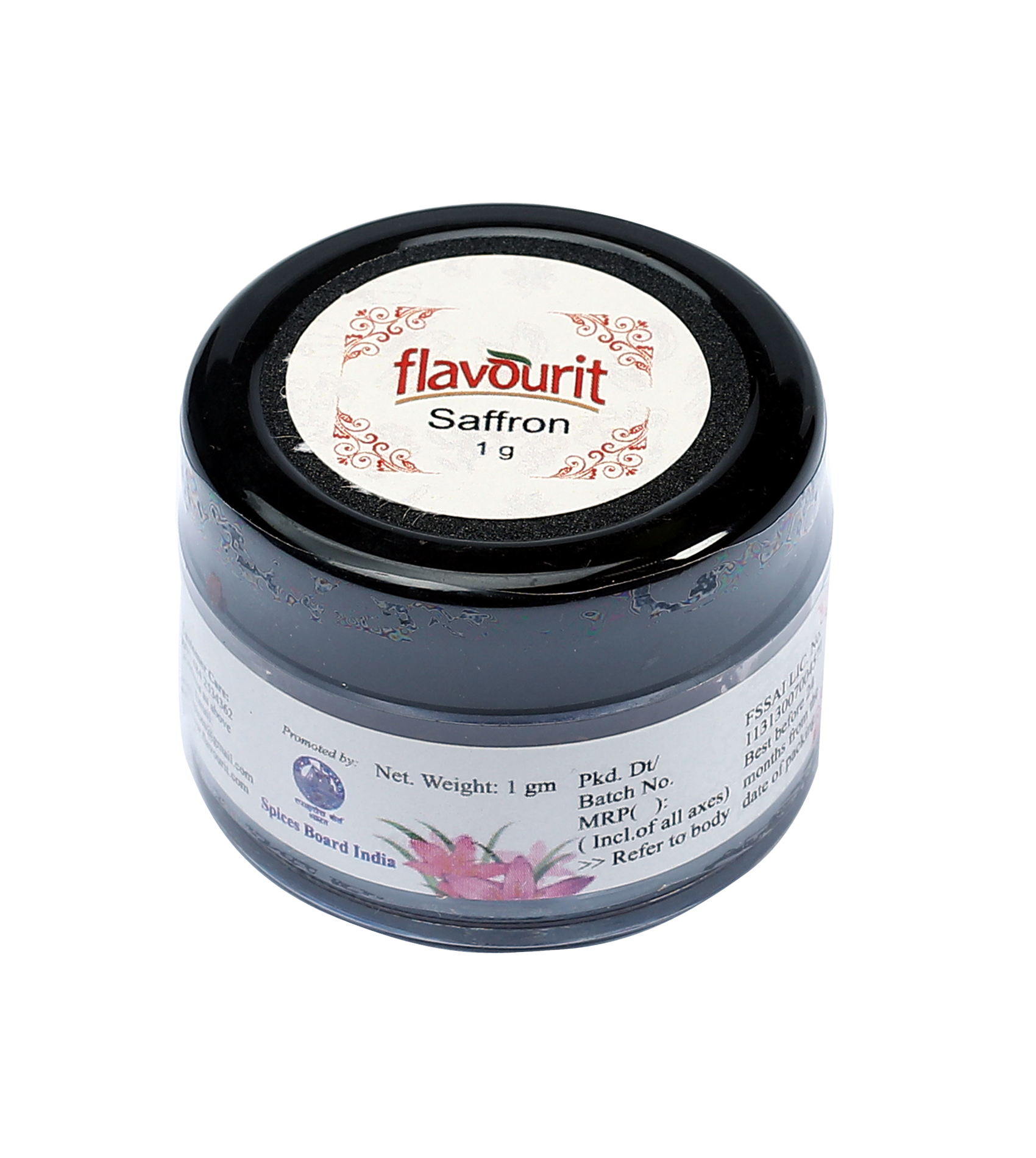 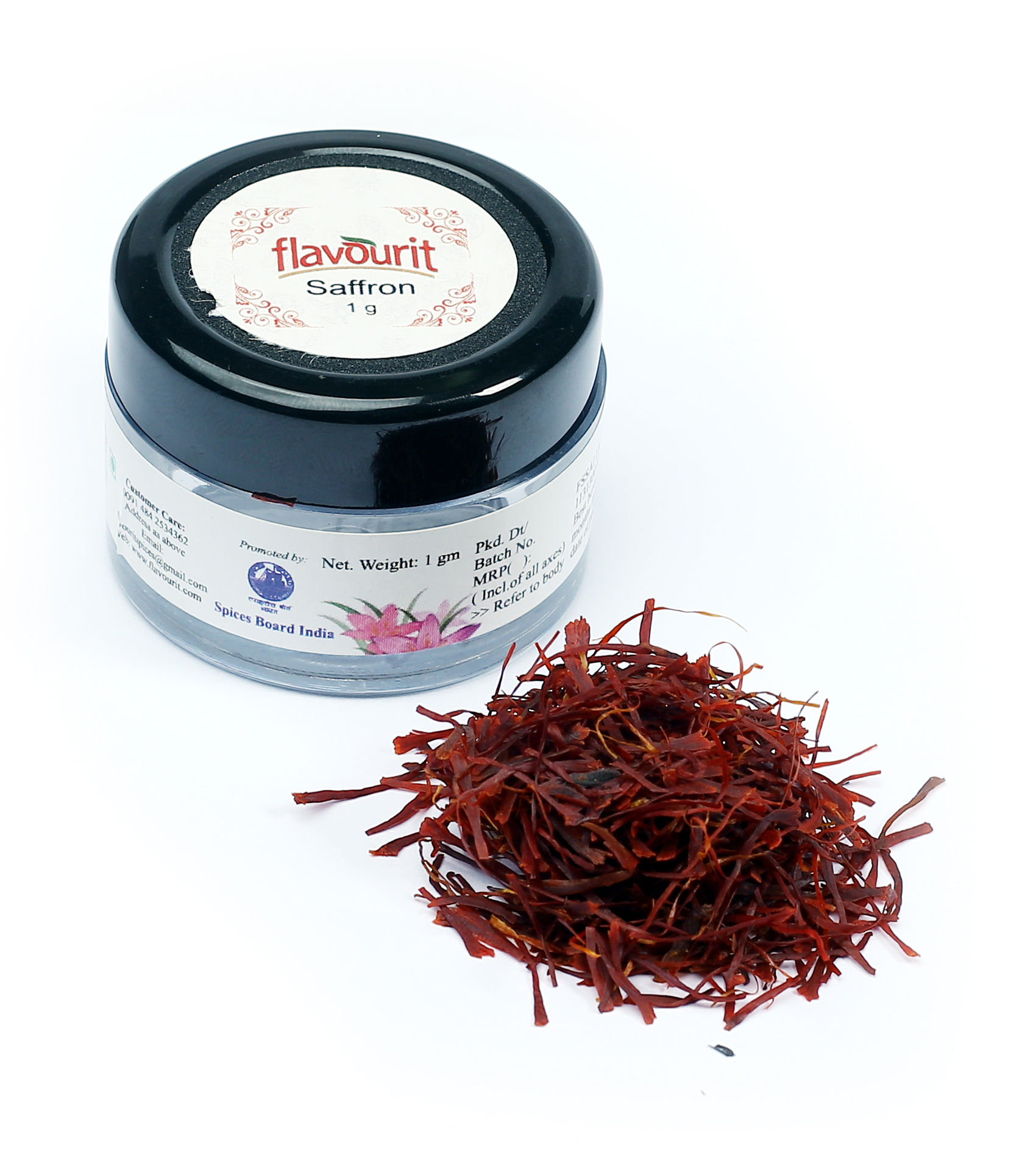 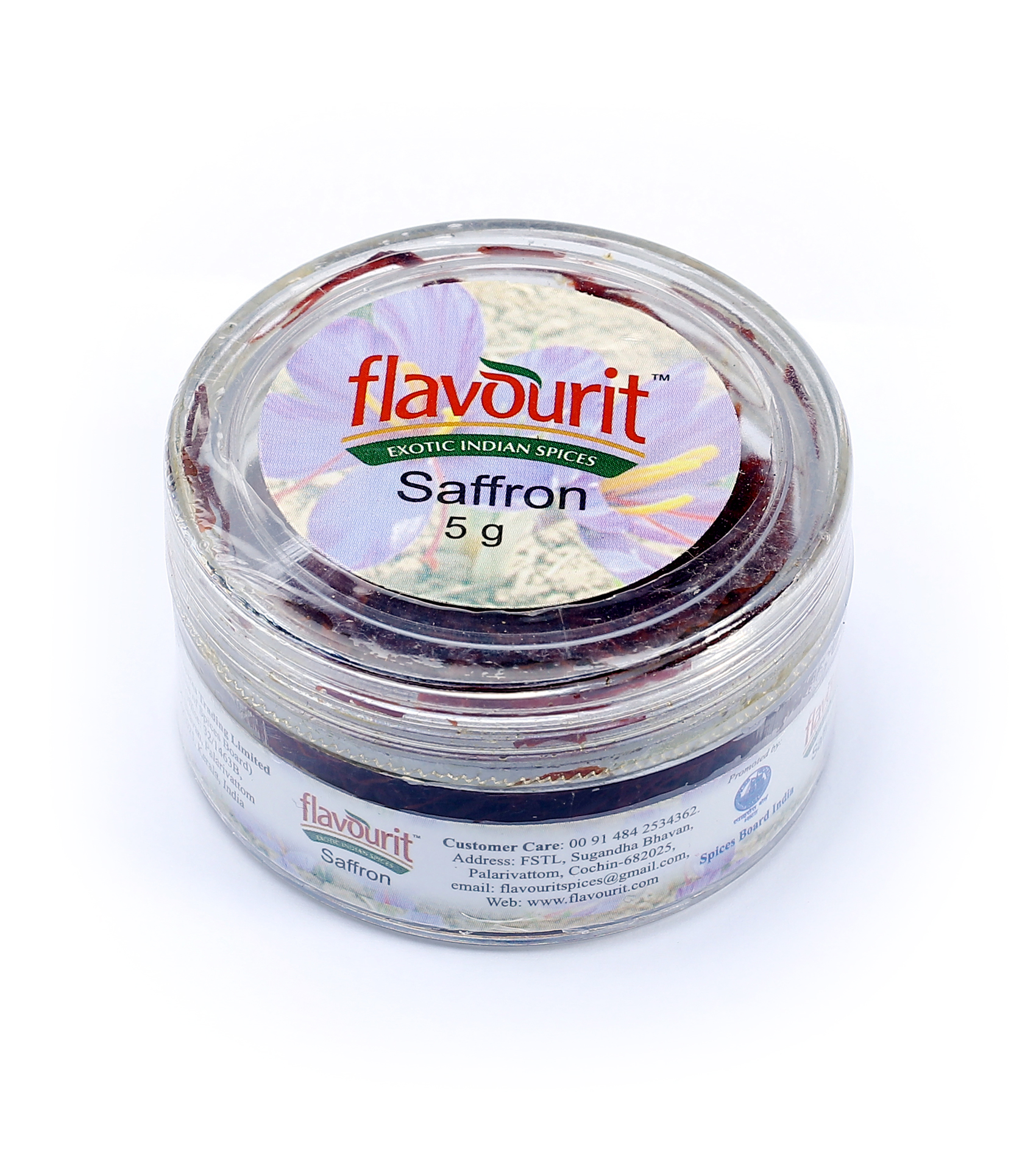 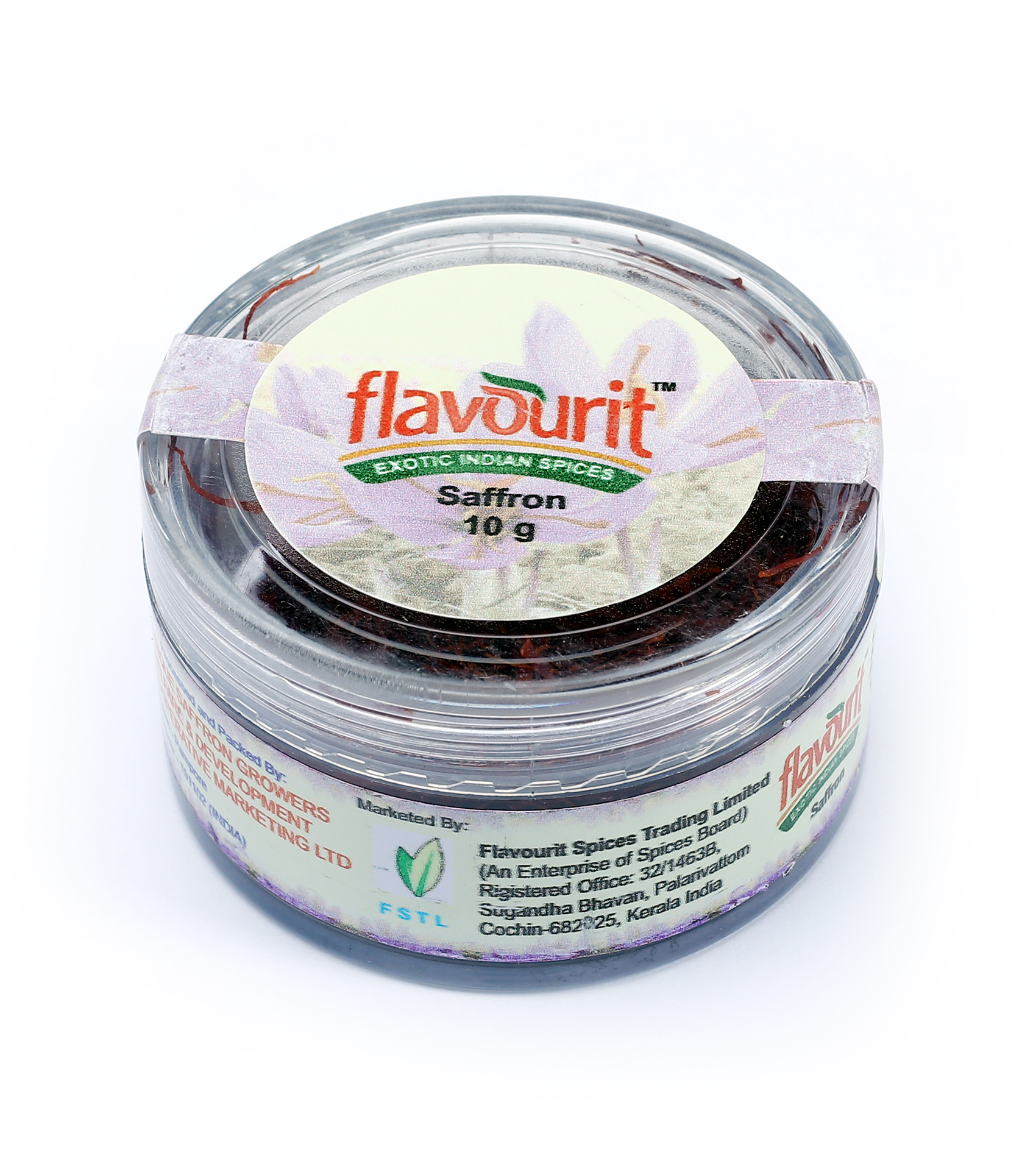 Saffron's aroma is often described by connoisseurs as reminiscent of metallic honey with grassy or hay-like notes, while its taste has also been noted as hay-like and sweet. Saffron also contributes a luminous yellow-orange colouring to foods. Saffron is widely used in Indian, European, and Arab cuisines. Confectioneries and liquors also often include saffron. Saffron is used in a wide variety of dishes all around the world.

Good product. Worth for money